The Left Hemispheres Podcast Ep.10-He Had a Little Too Much Jesus

As always please direct questions, comments, suggestions, or discussion via email at lefthemispheres@gmail.com. Of course you can also find us on Facebook, Google+, and Twitter @lefthemispheres. Please rate us if you're an iTunes subscriber.

Read more after the jump»
Posted by Jack at 3:41 AM 3 comments 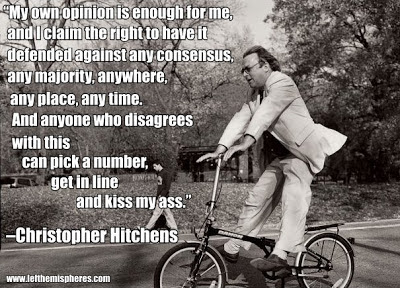 We haven’t been as active on LH as we would like to have been the last few months and that is a result of many factors, not least of which is somewhat of a burn out on the topic and the effort that goes into running one of these things. In retrospect it’s actually been a hell of a year for our little blog in a remote corner of the atheosphere. I think we wrote some interesting stuff, made some new friends, the Reason Rally and Rock Beyond Belief events took place (that feels like a million years ago), and we started the LH podcast. We surpassed 250,000 page hits and 1000 posts a few months ago and the numbers continue to grow. Even with the slacking it still feels like a lot has gone on. I can’t say what we will do or what is going to happen for the next year so I won’t try. We just want to say thanks for visiting, reading, and listening.

Nothing fancy. Just going to list some of things we posted in 2012. 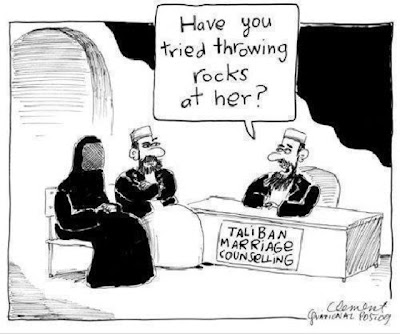 It was a quiet week in the news.  Most of us were celebrating the birth of our lord and savior while others were still shocked that the Earth’s poles were not shifted last Friday because of gays or Mayans or (worse) gay Mayans.

White Wine in the Sun by Tim Minchin

Happy Holidays from Left Hemispheres.
Posted by Adam at 10:41 AM 0 comments

via TEDxTalks
Posted by Steve at 11:10 PM 0 comments

Sam Harris - "It Is Always Now"

This is an excerpt of Harris' lecture from the Global Atheist Convention 2012.

Richard Feynman - Ode To A Flower


Richard Feynman - Ode To A Flower from Fraser Davidson on Vimeo.
Posted by Steve at 8:30 AM 0 comments

Thoughts on Godless Parenting in the Holiday Season 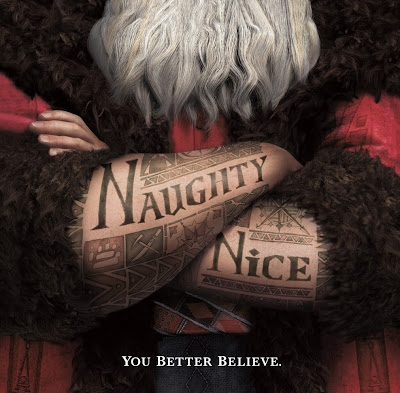 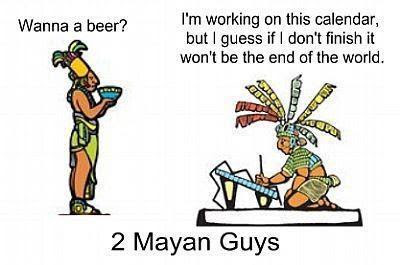 COULD THIS BE THE FINAL FLD!?!?

As always please direct questions, comments, suggestions, or discussion via email at lefthemispheres@gmail.com. Of course you can also find us on Facebook, Google+, and Twitter @lefthemispheres.
Shownotes:

Check out this episode!
Posted by Jack at 9:45 PM 0 comments

The Left Hemispheres Podcast Ep.09-Not allowed to talk about Marsupials

This week Jack, Adam, Nick, and Steve are joined by Martin S. Pribble. (Also note: we ran way long after Martin had to take off so I've got a lot of extra material. Expect a bonus show.-Jack)
Show notes:

Check out this episode!
Posted by Jack at 11:21 PM 2 comments

When Christopher Hitchens Gets Furious

Episode 09 of The Left Hemispheres Podcast will be slightly delayed in airing as we aren’t recording until tonight. This episode will feature one Martin S. Pribble from the curiously named blog Martin S. Pribble.

Religion:  The discrimination and privilege topics are also in the podcast, but I thought some of it belonged in the FLD as well.

Honestly, I didn't think I would like the new Soundgarden as much as I do.