The Left Hemispheres Podcast Ep 13: Don't fly too close to the water

Please subscribe to the podcast via iTunes and consider rating us. C’mon...it's easier than tithing.


Check out this episode! 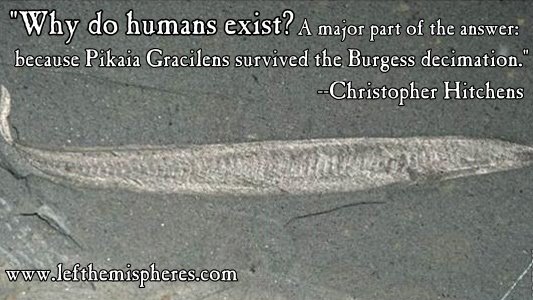 As comical as people like Rick Perry are (and I offer them only a derisive tentacle flick) they always seem to need the left as the ultimate boogieman; it's the favorite catch-all explanation for what they think is wrong with the world - "the Evil Leftists™ did it." - and they use it for darn near anything.

If it happened, and they don't like it, it's all due to a leftist conspiracy.

Even the Earth going around the sun is due to those vile leftist Copernicans infecting astronomy, or somesuch (I'd laugh, but there's a small faction of conservative Catholics who entertain those very ideas, except that they reserve most of their dislike for Galileo).

I don't think that the current batch of conservatives can do anything, even keep their rank and file in line without fear, even if what they fear doesn't actually exist. But we all know that it doesn't need to be real to be feared.

It's unfortunate that an entire political movement needs to base it's advocacy and policy decisions on straw men and delusional fear of the same.

All that fear-mongering and division you just outlined is a result of dualistic, black and white thinking. It enables an us vs. them mentality and simplifies everything to good (us) vs. evil (them). Sadly, this is not limited to to right-wing/theistic circles. It is everywhere.