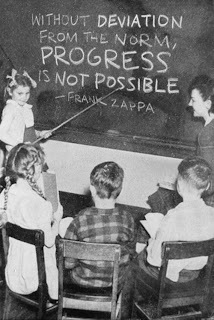 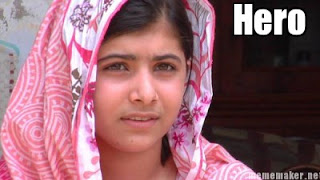 Good video. I've bookmarked this and will be checking out the links. You've got a good selection for the week.