The Left Hemispheres Podcast Ep.12: All Dogs Have Hands 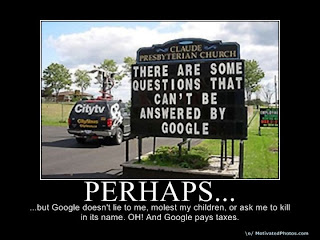 We've all been rather busy this week.  Sorry for that!  There will be a new podcast episode on Monday. 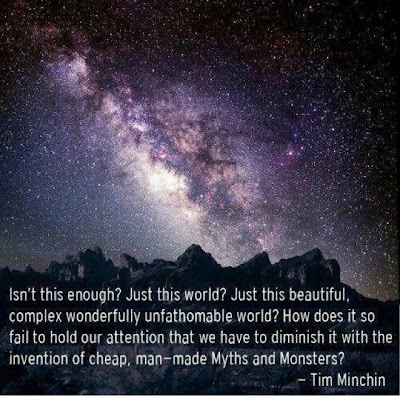 As always please direct questions, comments, suggestions, or discussion via email at lefthemispheres@gmail.com. Of course you can also find us on Facebook, Google+, and Twitter @lefthemispheres.
Peter Boghossian at the FFRF Convention

Peter Boghossian at the 2012 FFRF Convention

Read more after the jump»
Posted by Jack at 1:08 AM 0 comments 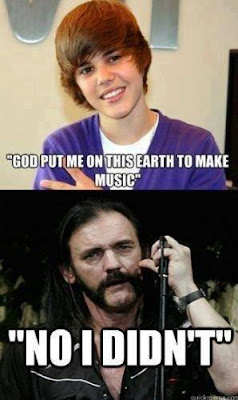 Religion Doesn't Kill People. Religious People Kill People Steve talks about honor among thieves, and how the thieves' guild, and their particular creed, can't be blamed for it's members' actions.
Boxed In  Adam sings "Don't Fence Me In."


Atheism
4 Kinds of Movement Atheist  A good read.  We had a satirical version of this by Andy from Laughing in Purgatory last August.  He predicted A+.  Just sayin'.
None Means None (Not Atheist, Agnostic, Unbeliever...)  Because that's just the way it is.

Religion
Jesus Was A Dirty, Dirty God  Saying your god-man-thing had dysentery isn't making the story any more believable.  Sorry.  Try again.
Religious trends increase need for tolerance for all  A good letter from the editors on the recent FFRF complaint in Chambersburg, PA.  The complaint was due to religious songs and a live nativity performed by the school Glee Club.  For credit.
Washington National Cathedral Announces It Will Hold Same-Sex Weddings meh.
Pope says Catholic Church must stand firm against “intolerant agnosticism”
A Jefferson Bible for the Twenty-first Century
The Freedom From Religion Foundation (FFRF) Sends Another Letter to the Mayor of Taunton, MA
$29 for the Body Gospel Complete Workout Program with Shipping Included ($94.85 Total Value). Free Returns Is "faith based fitness" like "praying away the gay"? ACTUAL SENTENCE: “ Each workout begins with a prayer before transitioning into cross-training and muscle-toning workouts that exponentially increase one's ability to punch through the Earth's crust.”
Muslims engage in quest to understand evolution I wasn't sure which section to put this in at first, but then I re-read the article.
Pope worries about gap between the rich and poor Bahahaha! <wipesawaytearsoflaughter> I'm sure it's keeping him up at night. aheh.

Science
Giant squid filmed in Pacific depths, Japan scientists report  Release the...just kidding.
Future Mars Astronauts May Be Sleepy, Bored and Crabby
New Technique Can Sequence Entire Genome From Single Cell
Billions of Earthlike Planets Crowd Milky Way?
Scientists Create Temperatures Colder Than Absolute Zero  This may be colder than the evidence trail for the resurrection of Jesus.
Doctors Turn to Genetics to Search for Cancer’s Achilles’ Heel
Rogue Planet Confirmed Orbiting Around ‘Eye of Sauron’
2,000-Year-Old Eye Treatment Recovered From Tuscan Shipwreck For when the Eye of Sauron gets all goopy.
Flu Season Worse This Year...  Of course, me being me, I couldn't not post this.  Get your shots, motherfuckers.

Politics
The Whites of Their Eyes: The Tea Party's Revolution and the Battle over American History
AHA Sends 535 Jefferson Bibles To Congress  I have mixed feelings about this.
"Atheist" Isn't A Dirty Word, Congresswoman  Hey, I agree with Chris Stedman.  I guess anything is possible!
Marijuana Legalization Legislation Pre-Filed In Pennsylvania  I don't see this coming anywhere close to passing.  Then again, I did just agree with Chris Stedman.
Fox’s ‘The Five’: Algebra Is Liberal Terrorism
Anti-Gay Pastor Withdraws From Inaugural Program What the fuck is Obama thinking!?  First Rick Warren, then this guy!?
House GOP Lets Violence Against Women Act Die  Along with the women who will die, physically and emotionally, due to weaker prosecution of assholes.
Chuck Hagel's Evolution on Gay Rights Is Tearing the Log Cabin Republicans Apart  Can someone please explain the existence of the Log Cabin Republicans?  Seriously, they’re like some paradoxical mythological creature, kind of like three persons in one god.
Anti-Jewish, Anti-Gay Comic Distributed at Military Bases Worldwide From US to Iraq and Afghanistan 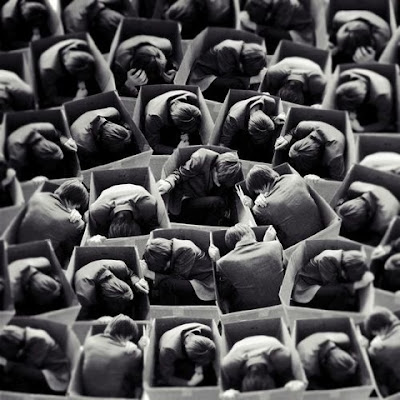 My birthday is in the beginning of January, which means that I typically associate New Year celebrations with getting one year older.  I usually find myself reading philosophy or poetry in some vain attempt to gain new perspectives or approaches to the stress of everyday life.
Don’t be alarmed, I am not going to bore you with some new life-affirming coda that rephrases things you already know.  My most recently devoured book was 'Mortality' by Christopher Hitchens (thanks to Steve for reminding me that I’m going to die on my birthday).  I recommend this book to anyone who can handle the gravity of a dying intellectual writing about the process of dying.

What I want to talk is something I realized after a conversation with my wife when she was looking for the book. My wife, who is not at all interested in atheism and less so in the “atheosphere;” was trying to find this book based on a vague description, a misremembered phonetic variation on Hitchens’ name, and not knowing if it was in the religion or philosophy sections. Knowing just enough of Hitchens' work, she was skeptical when I told her that it wasn’t really about atheism.  This is my subjective opinion, of course, but the thoughts and ideas of an atheist are not always necessisarily atheistic. We do think of things not related to atheism.

This is as much an aspect of sociology and culture as personal preference.  We tend to accentuate the attributes of a person by what most separates them from the majority.  I recently joked on the podcast that I am a black, left-handed atheist: a minority triumvirate.  These specific minorities rarely affect my life in suburban northeastern America.  I don’t often find myself struggling to operate a chainsaw in the deep south at a CFI convention and in the event of a zombie apocalypse, I would probably travel north.

I am probably more interested in music than atheism actually.  I am also passionately drawn to visual art and film.  I’m a hell of a dancer too..but that might be a black thing.

Most of these particular traits stay neatly compartmentalized.  My atheism may color my worldview (or uncolor it), but it is hardly my sole outlook on life.  The god question does not really apply to everyday life choices and I don’t go out of my way to avoid religious themes in the art, music or literature that I consume.  Some in the atheist movement actively shun things that don’t fit into their atheism box.  This became so problematic to maintain that a few idealistic individuals tried to re-brand atheism to include political and pro-social movements not without controversy.  I don’t actually care about Atheism+, it is just the example that comes to mind.  I think it may resonate with some people because it is an attempt at combining the many compartmental ideals that individual athiests hold into an atheistic community.  Others, [insert broad liberal theism observation] tend to separate their interests and perspectives into a bento-style segregation: science here, spirituality there, political affiliations next to the sashimi.

So how do we find balance?  How do we keep from trying to fit our identity into one stretched out box or keep our interests neatly categorized in mental filing cabinets?  I don’t have any idea but as far as cultural concepts go: fusion is much more prevalent in the modern age than purity.  Ideologues may be useful to other ideologues, but they are pretty unbearable to everyone else.

The issue at hand is discomfort.  Most of our behaviors are motivated either by our desire to obtain something or to avoid something.  Most of our belief systems are global precisely because  contradictory beliefs are anxiety producing.  One needs to blur the lines or overlook aspects of conflicting belief systems to avoid cognitive dissonance.  The same goes for mental operational philosophies.  Skeptics who tout reason and logic as the only tools in the box are undermining emotional decision-making and intuitive problem-solving.  Over-compartmentalizing leads to cognitive blind spots.  A person can selectively ignore aspects of an idea that are inconsistent with their worldview via confirmation or availability bias.

We don't need more boxes or bigger boxes. I think we need to accept that our mental lives are messy.  Myself included.  I'm going to try to appreciate the complexity of the human condition and give the categories a rest.
Posted by Adam at 2:16 PM 1 comments

To all our family, friends, and followers, our best to you and yours in the coming year. -Jack