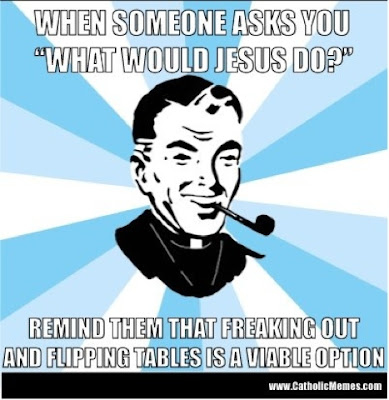 
As always please direct questions, comments, suggestions, or discussion via email at lefthemispheres@gmail.com. Of course you can also find us on Facebook, Google+, and Twitter @lefthemispheres.
Please subscribe to the podcast via iTunes and consider rating us or check us out on Libsyn.


Wish I would have thought of this as a kid.


via The Thinking Atheist

As always please direct questions, comments, suggestions, or discussion via email at lefthemispheres(at)gmail.com. Of course you can also find us on Facebook, Google+, and Twitter @lefthemispheres.


Please subscribe to the podcast via iTunes and consider rating us or check us out on Libsyn.
Read more after the jump»
Posted by Jack at 12:56 AM 0 comments

Boston Marathon
Of course everyone at LH is saddened by the senseless violence, the suffering it has caused and the ramifications that are yet to come. I do not want to provide a series of news links to articles about the attack that everyone has already read ad nauseum. I just want to provide one:

If you haven’t already donated, please consider doing so. There is no minimum (or maximum!) so please try to help the victims and their families out.

Also, please consider also donating to the victims of the West Texas Explosion. It’s been a real shitty week, folks.


This provided me a much needed laugh on Tuesday AM. Tony Gwynn  Jr. of the L.A. Dodgers expertly mocks a heckler.

I know the last Anti-Religion Radio song I posted (Ptolemy Was Wrong) was also The Ocean, but their two albums "Anthropocentric" and "Heliocentric" are too good to not promote. If you like prog metal, philosophy and history you should check them out. All two you of you that might like prog metal...

(the video kind of cuts out a tad early, but it's only a few seconds)

Read more after the jump»
Posted by Steve at 8:19 AM 0 comments 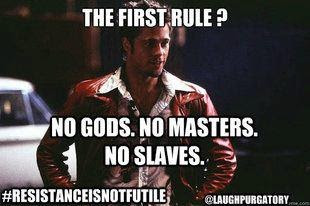 This is actually Part 2 in this series, but this one focuses on inducing a religious experience in a self-avowed atheist. The point is to explore how humans are hardwired for belief in the supernatural and how that leaves us prone to religious belief. Videos via ErmmTV.


On March 25th, 2013, Nick interviewed Hemant Mehta at Indiana University of Pennsylvania.  Hemant had been invited by the IUP Secular Student Alliance to speak about what an atheist, and particularly a young atheist, must deal with in the U.S.  More details, and a video of the talk can be seen here.  More from Hemant can be found on his blog, Friendly Atheist.

Check out this episode!

Hector Avalos on Religion and Violence: A New Theory for an Old Problem

via the Atheist Community of San Jose 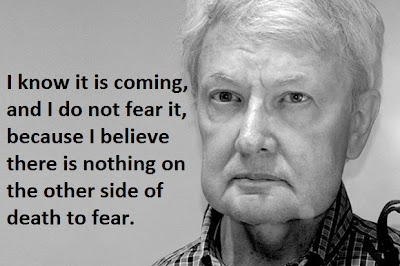 Religion and Non
There have been several attacks against "new atheists" lately.  They're all pap.  Here are a few articles to bring you up to speed.
Society and Culture 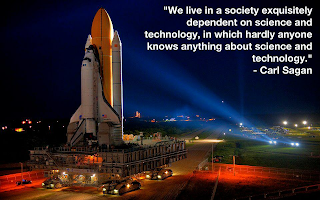 The Friendly Atheist Comes to Town

On March 25th, I traveled up to Indiana University of Pennsylvania, my alma mater.  The IUP Secular Student Alliance had invited Hemant Mehta, the Friendly Atheist, to speak on the topic of being a young atheist in the US.  I had emailed him prior to see if he would be willing to do an interview, which he was.  It was strange coming back onto campus for an event like this.  I had tried unsuccessfully to start a group with CFI On Campus while I was a student there, so it was exciting to know that there was now an active group of freethinkers.  I met up with Hemant, and we recorded the interview, which I think went well (it will post as a podcast on April 8th). The SSA was kind enough to invite me out to dinner afterwards.  We discussed all the of the usual topics that you would expect from a group like this, and Hemant answered many questions about successfully blogging, organizing, and campus outreach.  It was an excellent night overall.  A big thanks to Hemant for coming to speak and doing the interview, as well as the IUP SSA for bringing him out, spreading the "good news", and including this guy in the action.